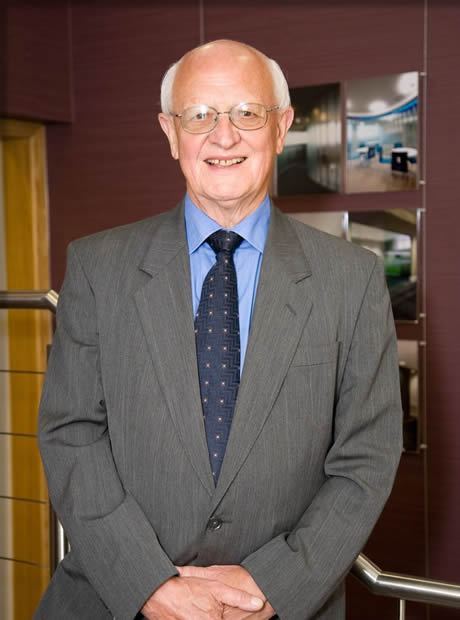 Allan J. Scott founded the business in 1964 and is well known within the industry. The company was originally based in Busby, but in May 1988, due to expansion, the company relocated to East Kilbride. Allan was previously with the Clydesdale Bank for 17 years as a Bank Accountant. Allan retired as Chairman of Scotwood at the end of December 2000. 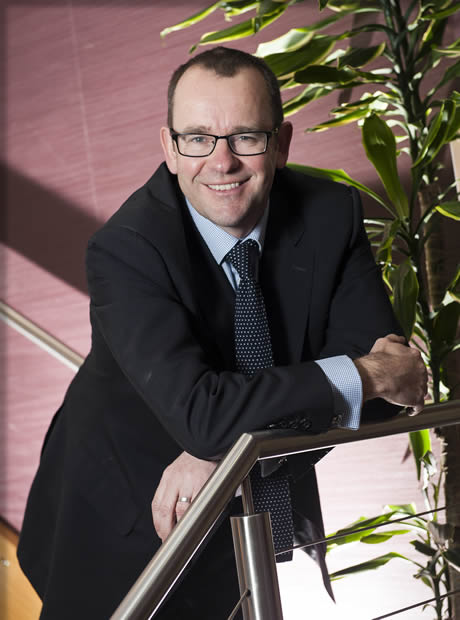 After graduating from Strathclyde University BA (Honours) in Business Administration (Specialist Subject : Marketing). Douglas worked in the hotel sector for 4 years as a Sales Manager. Douglas joined Scotwood in 1989 and has contributed significantly to the improved control and direction of the company. His responsibilities include Sales and Estimating and Financial Control. 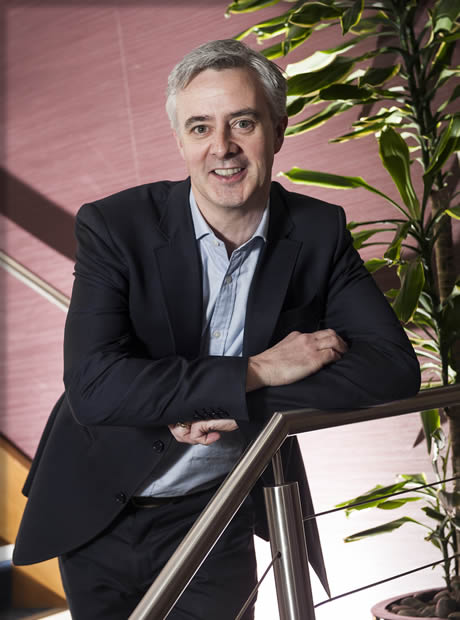 Jim joined the company in 1987 after 3 years in the Insurance Business as a Management Trainee. He has worked in different departments of the company to gain wide experience in the operational functions. Appointed a Director in January 1993. Jim, like Douglas, is involved in Sales and Estimating and also oversees the Contracts Department. 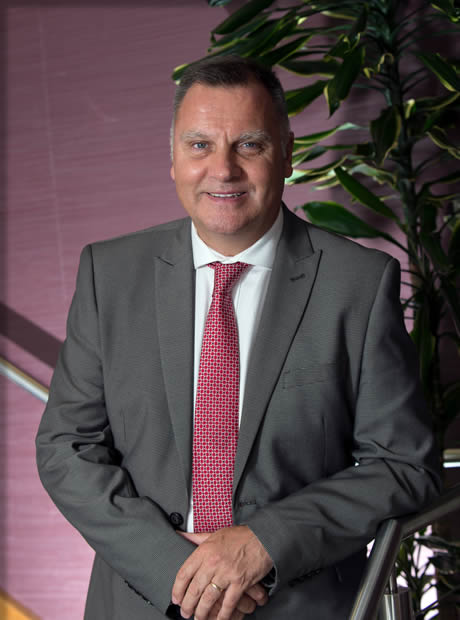 John Taylor joined Scotwood in 1985 as a joiner and worked his way up through the ranks before becoming the Contracts Director. John oversees all Scotwood’s contracts across the UK and is in charge of a department which includes over 20 qualified tradesmen. John’s project management abilities ensure customer satisfaction and much repeat business. 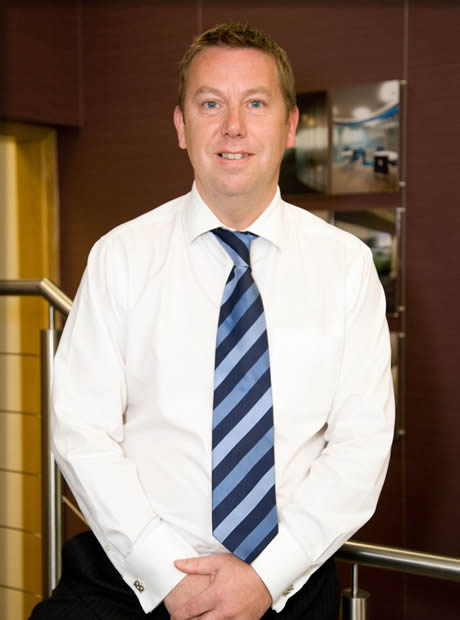 Andy joined Scotwood in 1997 as a time served joiner. Andy was recently promoted to Contracts Manager where he now has a large amount of contracts to manage on a day to day basis all over Scotland. His responsibilities are ensuring projects run smoothly to the clients’ time scales and to the agreed budget. 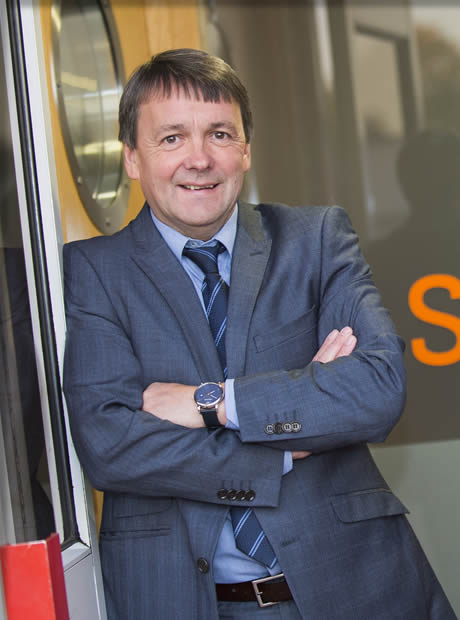 Craig joined Scotwood in January 2013. He has brought his years of experience and knowledge to the company and is an integral part of the Contracts Team. Craig is responsible for looking after contracts from conception to handover, and he also assists in the surveying and pricing roles. 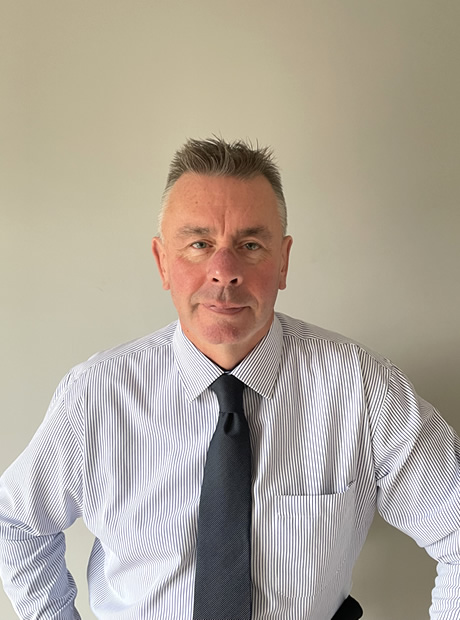 Brian began his career as a joiner more than 30 years ago and from an early age, was given supervisory roles within the companies he worked - including Scotwood, who he worked with in the early nineties. He progressed to contract manger roles many years ago. Projects he is particularly proud of include the Gleneagles Equestrian Centre, the Royal Bank of Scotland Offices at Gogarburn and Ayrshire College, which won an FIS Gold Award. 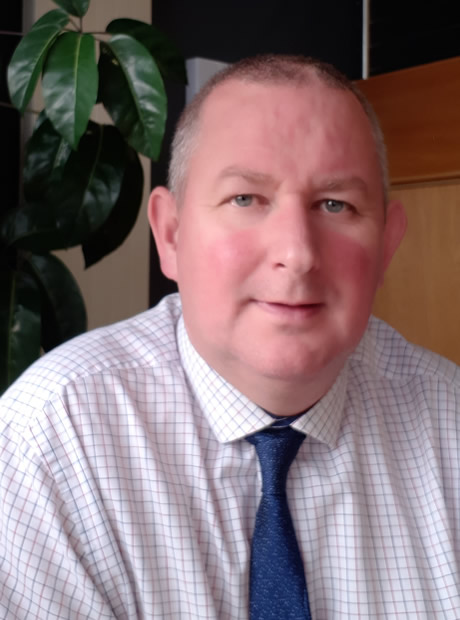 Graham joined Scotwood in 1990, working originally as a driver before moving into buying as a trainee, which was the beginning of his long career in purchasing. He achieved Chartered Institute of Purchasing and Supply accreditation and progressed to the position of buyer and contracts co-ordinator.

After a brief period away from Scotwood, he returned to the team in 2019.

Anne joined Scotwood in 1994 as Office Manageress and, coming from a training background, brought a sound knowledge of Administration and IT to Scotwood. She was instrumental in introducing and overseeing a new computerised system to the company. Anne’s new key roles include PR, Marketing, Web design and CDM manuals for completed projects. 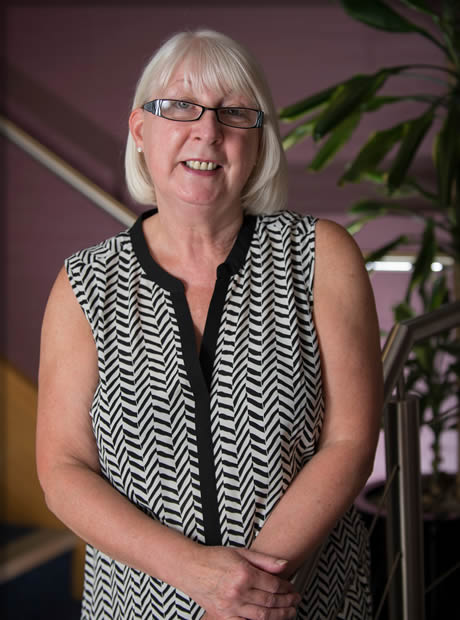 Shirley first started with Scotwood in 1997 as a part-time credit controller. She went full-time in 1998 and was instrumental in bringing the accounts in-house. She left briefly but returned in 2001 and her primary role now is dealing with all account ledgers, weekly and monthly payroll, cash flow and legislation changes within the construction industry. 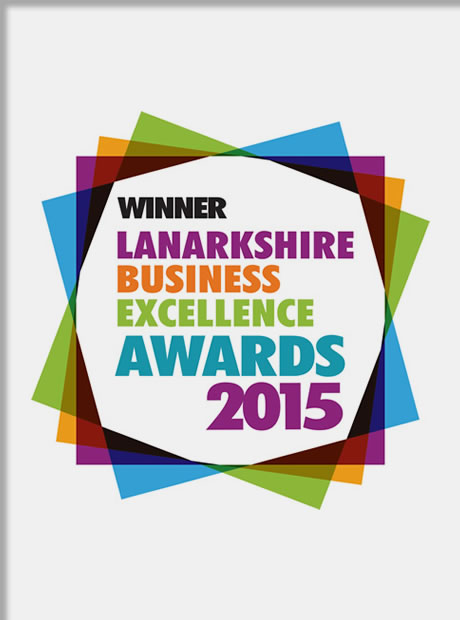 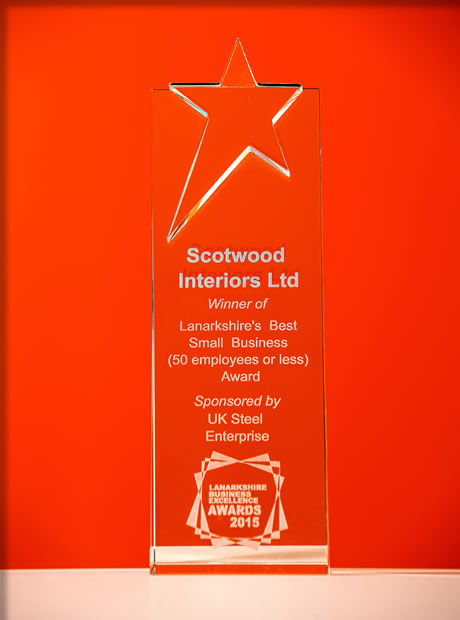 Our highly skilled and multi-trade workforce enjoy close working relationships with carefully selected sub contractors, unless nominated by the client. We provide repeat business for a select number of specialist contractors that we use on a continuing basis and they must comply with our stringent Health & Safety requirements.

Our high standards are well known to them because we have been working with the majority of our contractors for between 10 and 20 years.

“With a staff turnover of less than 2%, Scotwood truly is the definition of a happy and successful family-based business.”